Home exterior projects have been found to have the greatest return on investment for homeowners – far more than any interior improvements – according to a Zonda value report released in 2021. The most common way to improve the look and feel of a property is to install a deck, walkway or pergola.

Traditionally, timber would be considered the material of choice mainly due to its affordability, but homeowners and building contracts are having to think harder about the up-front and ongoing costs of choosing wood. Though Covid-19 had a temporary cooling effect on wood prices, the long-term trend remains an upward curve, which has resumed thanks to elevated global shipping prices, rising fuel costs and the Russia-Ukraine conflict.

Nearly all of the world’s softwood timber is produced by commercial forests in temperate regions of the northern hemisphere. In 2021, Russia, Ukraine and Belarus together accounted for 25% of worldwide timber trade. Russia was the world’s largest exporter of softwood, but “conflict timber” has become a pariah. At the same time, changing global priorities in terms of carbon-neutral economies, carbon offsets and biofuels (which use hardwoods in chipped or pellet form) have seen afforestation shift from commercial forests to protected forests that cannot be logged.

While other countries will step in temporarily to take advantage of rising prices, the risk of illegal logging is drastically raised, with accreditation by bodies like the Forestry Stewardship Council an issue for many buyers. Much of the world’s commercial supply of softwoods is yet to be logged, and will require accessing harder-to-reach forests, which will force prices even higher.

In comparison with the northern hemisphere, Africa produces almost no softwoods for export, and hardwoods are still traditionally used for fuel. In Africa and South America, hardwood trees, which are typically old-growth broad-leafed forest trees, are dwindling in number. As an example, redwood – a popular hardwood for decking in the US – is now down to 1% genuine old-growth forest.

Even before Russia invaded Ukraine, asset management firm Gresham House produced a report predicting that global timber consumption would rise by 3.1% per year to 2050, after an average of 1.1% from 2000 to 2020. The 170% rise in consumption over the next three decades would be driven by urbanisation, decarbonisation and housing demand, the report said. Forest owners would benefit, but everyone else in the value chain will suffer.

“The vast majority of global commercial timber supply is sourced from temperate forests in the northern hemisphere and plantations in Australia and New Zealand. Chinese, Indian, Asian and African consumers with insufficient resources of mature timber are driving increased demand on fixed, traditional sources of supply,” the report said.

New house prices in Australia are already skyrocketing due to the cost of imported lumber as raw materials. While the Russia-Ukraine situation may eventually come to an end, there is no doubt that the long-term pressure on timber supply is going nowhere. Even softwood forests take up to 100 years to grow stock.

For exterior projects such as decking, hardwoods such as massaranduba, garapa, cumaru and ipe (South America), red iron bark and tigerwood (Australia), mahogany (various), African blackwood and Rhodesian teak are highly sought after for their construction traits, including stability and durability.

Hardwoods such as these rate high on the Janka hardness scale, which ranks the denting and wear resistance of timber species. Sought-after decking woods are dense and seldom splinter, are stable, resist warping, and are resistant to pests, mildew, mould and rotting. They are also not full of resin, so they can be stained to desirable finishes easily.

Due to greater difficulty and labour intensity in working harder woods, along with their relative scarcity and absence in commercial forests, the prices of hardwoods have always been higher. Softwood decks are less durable, more susceptible to rot, are less stable, need to be maintained more regularly and are often treated with preservative chemicals to increase longevity.

For decades, prior to the current price crunch, engineers have sought to use technology to provide alternatives to genuine hard and soft woods. Pressure-treated lumber is one such alternative, but tends to be unstable, shrinks, warps and twists. It also looks unnatural while containing chemicals that are undesirable.

While arguments for ‘the real thing’ can always be made by purists, technology in substitutes rapidly makes poor alternatives obsolete and changing global priorities require more pragmatism in our approach to construction.

Composite building materials have made tremendous strides in matching the structural performance of timber.

Composite building materials have made tremendous strides in matching the structural performance of timber while bringing technology to bear in creating advantages real wood does not have. From low-maintenance to ease of cleaning, fire resistance and non-slip credentials, composite products from manufacturers such as Eva-Last have raised the performance capabilities of building materials beyond the those of wood, with completely natural appearances that belie their highly engineered origins.

In the face of environmental concerns, rising prices and constrained supply, the move to composite materials is a no-brainer. Where there was once a price discrepancy that underpinned the technological advancements in quality composite materials, wood prices due to their own dynamics have fast reached parity. Then there is timber’s requirement for ongoing maintenance and treatment to keep it in good shape, which can become substantial over years of weathering and deterioration.

The long-term future of wood prices looks set to reduce natural timber in construction to minority features, if it is used at all. 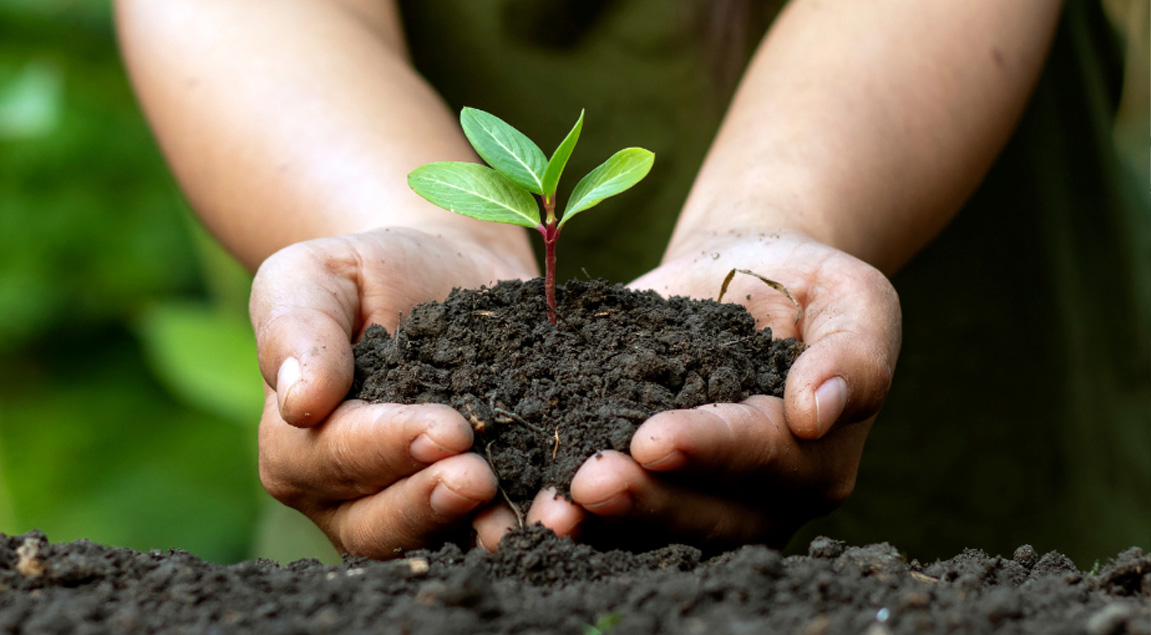 Help
SOLUTIONS
SITE LINKS
We use cookies on our website to give you the most relevant experience. By clicking “Accept All”, you consent to the use of all the cookies. However, you may visit "Cookie Settings" to provide a controlled consent.
Cookie SettingsAccept All
Manage consent

This website uses cookies to improve your experience while you navigate through the website. Out of these, the cookies that are categorized as necessary are stored on your browser as they are essential for the working of basic functionalities of the website. We also use third-party cookies that help us analyze and understand how you use this website. These cookies will be stored in your browser only with your consent. You also have the option to opt-out of these cookies. But opting out of some of these cookies may affect your browsing experience.
Necessary Always Enabled
Necessary cookies are absolutely essential for the website to function properly. These cookies ensure basic functionalities and security features of the website, anonymously.
Functional
Functional cookies help to perform certain functionalities like sharing the content of the website on social media platforms, collect feedbacks, and other third-party features.
Performance
Performance cookies are used to understand and analyze the key performance indexes of the website which helps in delivering a better user experience for the visitors.
Analytics
Analytical cookies are used to understand how visitors interact with the website. These cookies help provide information on metrics the number of visitors, bounce rate, traffic source, etc.
Advertisement
Advertisement cookies are used to provide visitors with relevant ads and marketing campaigns. These cookies track visitors across websites and collect information to provide customized ads.
Others
Other uncategorized cookies are those that are being analyzed and have not been classified into a category as yet.
SAVE & ACCEPT